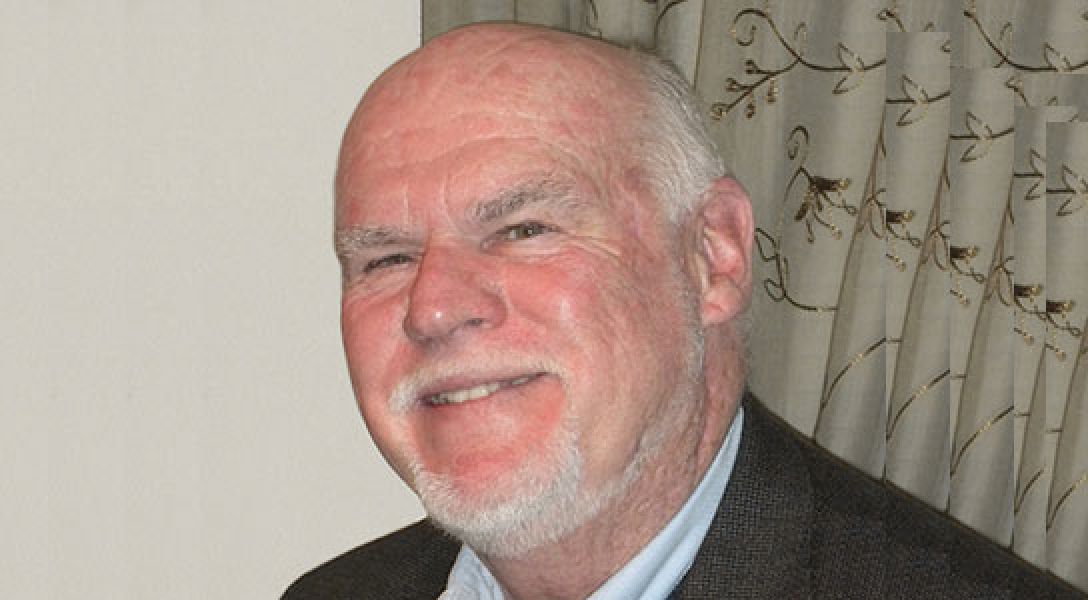 William "Bill" Strawderman, Professor of Statistics at Rutgers University, has been selected as the 2015 Distinguished Alumni for the Department of Statistical Sciences. After completing his MS in Math at Cornell in 1965, Dr. Strawderman has maintained deep ties to the Cornell Statistics community, as he explains here;

I am deeply honored and extremely pleased to have been chosen as this year’s Department of Statistical Sciences Distinguished Alumni Award recipient at Cornell. My talk will focus on aspects of my work in the general area of Shrinkage Estimation.

My undergraduate degree was from the University of Rhode Island in Engineering. I had a statistics course as an undergraduate and it convinced me thoroughly that I did not want to be a Statistician. I got my MS in Math at Cornell in 1965, during the course of which I took a 2 semester Probability/Statistics sequence from Jacob Wolfowitz. He was funny, engaging, tough and thorough, and he made the material immensely interesting. These course pretty much convinced me that I actually did want to be a Statistician. After leaving Cornell I worked at Bell Labs and took courses part-time in the Rutgers Statistics Department, finishing my PhD in 1969.

Cornell has played a prominent role in my professional life as a Statistician. Both George Casella and Larry Brown were on the Rutgers Statistics Faculty and left Rutgers for Cornell. As luck would have it, I was the Chair at Rutgers when both left. This success in retaining great faculty, of course, added immensely to my reputation as an effective administrator. I visited George fairly often while he was at Cornell, and was a participant in the wonderful conference, that has become affectionately known as Camp Casella. As George was leaving Cornell, one of his last administrative acts was to hire my son Rob. The Strawderman-Cornell statistics connection goes even deeper: Rob’s wife Myla (who took Statistics from George as an undergraduate at Cornell) is a Statistician in Food and Nutrition at Cornell. Extending the connection, my grandson Tom is an entering freshman at Cornell in Engineering. I wonder what will be his reaction to that first undergraduate Statistics course.

In addition to George and Larry, I have had fruitful professional and wonderful personal interactions with Marty Wells, Gene Hwang and Dominique Fourdrinier, a frequent visiting faculty member.

We look forward to hosting a talk by Dr. Strawderman during the Cornell Day of Statistics on Sept. 11, 2015. Please keep an eye on our events page for more details.