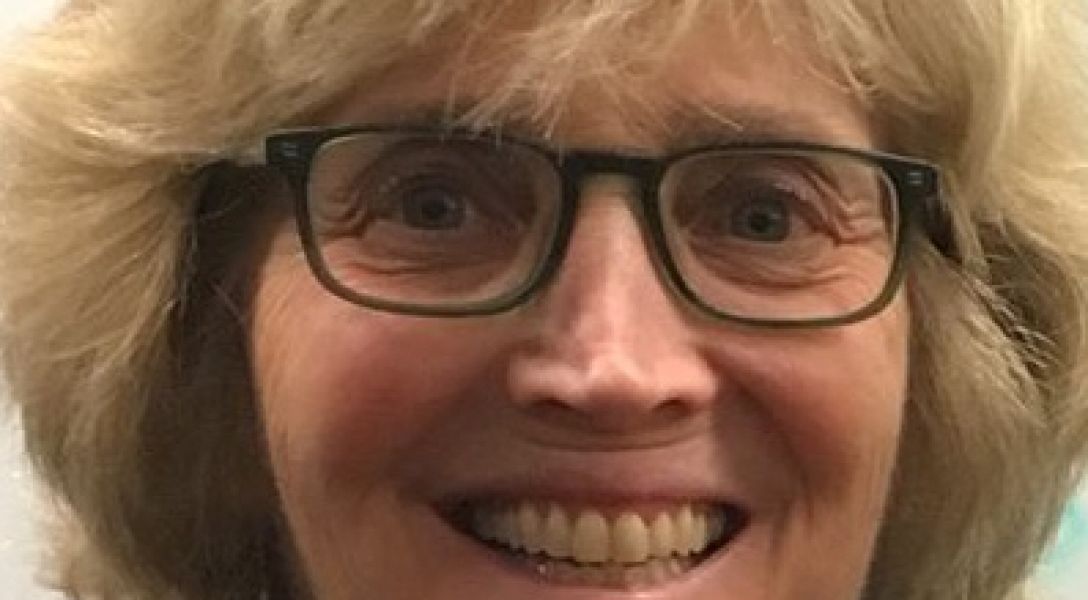 I am a Professor of Applied Statistics and Psychology and former Vice Provost for Faculty Affairs at New York University. I have been on the faculty at NYU since 1971, joining directly after I received my Ph.D. from Cornell in psychometrics and research design methodology. I also received an A.B. in mathematics from Cornell. I took my first statistics course with Professor Jack Kiefer when I was an undergraduate senior.  The course gave me my first look at how powerful statistical methods could be in explaining variability in data, and enabling a story to be told about the numbers. My interest in statistics was sparked at that point, and my decision to apply to graduate school in psychometrics, a branch of applied statistics, became an easy one. Since my doctoral work at Cornell I have authored numerous articles, books, and reports on statistical methodology, statistical education, evaluation, and on such applied areas as clinical and school psychology, special education, access to entry into gifted and talented programs, and higher education, including diversity. I am the recipient of several major grants, including a recent grant from the Sloan Foundation to support my current work with NYU colleagues to examine issues of equity in the NYC Gifted and Talented programs. My textbook, Statistics Using IBM SPSS: An Integrative Approach, co-authored with former graduate student Sarah Knapp Abramowitz (Cornell A.B. ‘89), published by Cambridge University Press (2016), is in its third edition and my textbook Statistics Using STATA: An Integrative Approach, also co-authored with Sarah Knapp Abramowitz and published by Cambridge, is in its first edition. Another book, Diversity in American Higher Education: Toward a More Comprehensive Approach, co-edited with NYU colleague Lisa Stulberg, and published by Routledge Press (2011), came out of my work as Vice Provost for Faculty Affairs at NYU.

I am a member, and former President and Chair, of the Board of Trustees of the Jewish Foundation for Education of Women (JFEW), a foundation with an endowment of over $80 million that supports and enables financially needy women to pursue their postsecondary educational goals with scholarships, internships, and other program enhancements. I am a member of the President's Council of Cornell Women, and former chair of its Development and University Relations Committees, and a life member of the Cornell University Council. I also served on a task force for Cornell presidents Hunter Rawlings and David Skorton focused on recommendations for improving the social sciences at Cornell. I have served as President of the Special Interest Group of Educational Statisticians of the American Educational Research Association, a member of the Board of Directors of the Classification Society, and an elected member of the Society of Multivariate Experimental Psychologists. I am a member of the Editorial Advisory Board of the Educational Researcher, the principal journal of the American Educational Research Association, the recipient of NYU/Steinhardt’s Great Teachers Award and have twice received NYU/Steinhardt’s Daniel Griffith’s Award for Research.