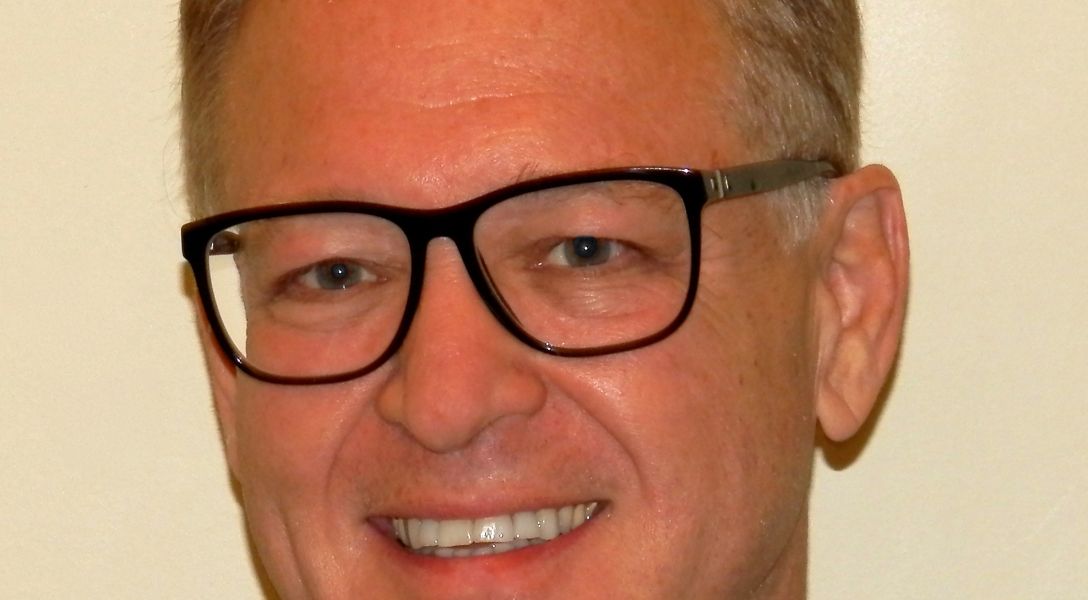 It’s a wonderful time to be a statistician. Whether it’s banking, journalism, or professional hockey, varied sectors now look to big data for insights. No surprise, then, that data scientists continue to be one of the most in-demand professions right now. Between strong job prospects in the field and perpetually increasing computing power that opens new doors into statistical inquiry, one could argue we’re living in the golden age of statistics.

Not the golden age anymore, Dr. Ed George (Math ’72) is quick to note. He would say that was 20 years ago. “I think it’s now time to call it the platinum age,” the University of Pennsylvania statistics professor said.  “The future of statistics could not be brighter.”

If experience in the field is any indication, better take George’s word for it. For more than 40 years now, the Bayesian statistician and professor has pursued his interest in using hierarchical modeling, shrinkage estimation, and variable selection to extract information from data. To a layperson, George builds statistical models to help find hidden structures within mountains of data. These models are then applied to data sets with massive numbers of variables, helping researchers narrow their focus and bring order to messy, raw data. The accelerating advances in computing technology George cites have spurred new research questions and the need for newer approaches to address them.​

“With the unrelenting technological revolution in information technology, new research problems emerge with every increase in speed and power,” he said. “The emergence of new methodology and new theory to meet these challenges is continuing at a rapid pace. The subject is being continuously refreshed with no end in sight.”

"Jack Kiefer's effect on me was stunning. He convinced me of the mathematical depth and elegance that statistical decision theory had to offer."

Following in a line of celebrated Cornell statisticians, George has been named the 2018 Distinguished Alumni award recipient and will be honored at the annual Cornell Day of Statistics conference, held Friday, Sept. 7, on the Cornell campus. A fellow of the American Statistical Association and the Institute of Mathematical Statistics, and current Co-Editor of the Annals of Statistics, George will also deliver the keynote talk.

“Ed is a leading researcher in the general area of Bayesian decision theory and has earned a reputation as an internationally recognized expert in modern model selection, shrinkage estimation, and ensemble learning for regression trees," said Martin Wells, department chair and professor of Cornell Statistics. “We're excited to welcome him back to Cornell and honor him with this award.”

“I have to say I was astonished to hear the wonderful news,” George said.  “As a student at Cornell who often found myself overwhelmed by the sheer talent around me, it was unimaginable that I would ever receive this kind of recognition.”

Indeed, by his own admission, George was not exactly the star undergraduate mathematics major at Cornell. He struggled with the work and found himself regularly lost in the courses, the result of what he says were poor study habits and a lack of focus.

Then he met the late Jack Kiefer, the renowned statistician and longtime Cornell professor, who he credits with changing his life.

“His effect on me was stunning. Kiefer convinced me of the mathematical depth and elegance that statistical decision theory had to offer,” George said. “And I’ll never forget him telling me at the end of a poor exam performance, ‘If you want to be a mathematician like the rest of us, you’re going to have to work like the rest of us’.  Exactly the critical encouragment I needed.”

A sharp word from his mentor had a profound impact. After completing his undergraduate work at Cornell, Kiefer sent George for master’s studies at SUNY Stony Brook with a new determined focus and fresh confidence. And after deciding to pursue a PhD in statistics, it was Kiefer again who would play an integral role in guiding his young mentee to Stanford, remaining his “genuine guardian angel” until his untimely death in 1981.

By then, George had accepted a professorship at the University of Chicago, where he would teach in the Graduate School of Business for the next decade before moving onto the University of Texas at Austin. But while his teaching and research career would take him further away from Ithaca, NY, his connections to Cornell University would remain strong. Summers brought him back to upstate New York, in particular for “Camp Casella”, a sort of informal, work-play meeting of friends and statistical minds, led by George Casella, another of Cornell’s heralded statistics professors and beloved mentors.

“It was a who’s who in statistics – [current Stats Chair and Professor] Marty Wells, Larry Brown, Jim Berger, Susie Bayarri, Chris Robert, Bill Strawderman, Linda Zhao, Larry Wasserman, Robert Wolpert, Isa Verdinelli.  We’d have a lecture a day and spend the rest working together and having fun,” he said. “It was thrilling, as George Casella would become an encouraging and catalyzing force throughout my academic career.”

It’s these pioneering Cornell statisticians and colleagues who George credits for guiding and inspiring him, from an overwhelmed undergraduate, to an accomplished scholar and statistical theorist, to a Cornell Distinguished Alumni.

“More than anything else,” he said, “being named a Distinguished Alumni fills me with deep gratitude to all those faculty and colleagues whose encouragement and support have made all the difference in the world.”