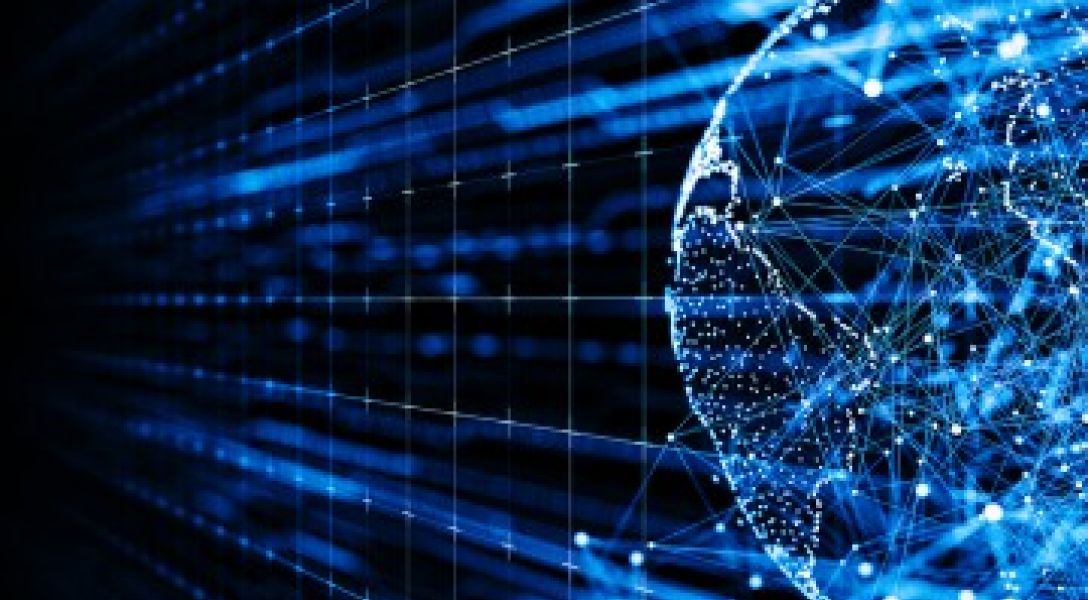 Cornell’s Center for Data Science for Enterprise and Society, launching this fall, will unify programs across the university to enhance research in the fast-growing and increasingly important field of data science.

“Hardly a day goes by without another story in the news about the amazing convergence of advances in algorithmic technology and computing power, and the availability of data that captures every aspect of our lives in a digital format,” said David Shmoys, the Laibe/Acheson Professor of Business Management and Leadership Studies in the School of Operations Research and Information Engineering, and the center’s director.

“It’s transforming the global enterprise in a truly remarkable way because of its potential to provide a better understanding of our needs, desires and goals, and exploiting that understanding to improve the quality of living,” Shmoys said. “This is really an age of opportunity.” 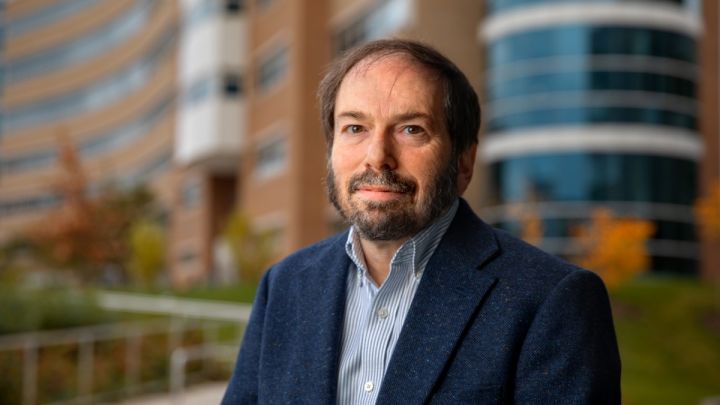 The center will initially focus on questions grounded in data generated by human activity, including computational social science, digital agriculture, urban infrastructure, and the interplay of economics and computer science; other focal points will include issues of privacy, security and fairness.

The center grew out of the provost’s task force on data science, part of the Radical Collaboration initiative. One of its primary goals is to attract and retain faculty.

Faculty members on the center’s executive committee will be: Francesca Molinari, the H.T. Warshow and Robert Irving Warshow Professor of Economics in the College of Arts and Sciences; Thorsten Joachims, professor of computer science and of information science in the Faculty of Computing and Information Science; and David Matteson, associate professor of statistics and data science in the ILR School.

“Because of data science’s interdisciplinary nature, it tends to be distributed across campus,” Shmoys said. “The center provides a setting in which people with data science interests in a broad range of disciplines are going to be co-located and benefit from the interplay that happens when questions that seem natural in one discipline are addressed in a different way.”

It will also solicit faculty proposals for a series of boot camps – intensive weeklong sessions to be held prior to each semester. The boot camps will bring together Cornell faculty and colleagues from peer institutions, industry, government and nongovernmental organizations around a set of research initiatives.

“These are opportunities for a group of Cornell researchers and our peers to highlight and jump-start activity in a particular area,” Shmoys said.

Though it won’t be attached to a college, the center will have close ties with faculty in the departments of statistics and data science, operations research and information engineering, information science, computer science, electrical and computer engineering, economics and math. It is expected to help integrate data science research between Cornell Tech and the Ithaca campus.

“The new Center for Data Science for Enterprise and Society will play a vital role in accelerating Cornell’s innovative data science research by, among other things, facilitating collaboration between Cornell Tech and Ithaca-based faculty to address problems that are of critical interest to the field,” said Greg Morrisett, the Jack and Rilla Neafsey Dean and Vice Provost of Cornell Tech.

The center – which will pursue funding opportunities for data science research – continues Cornell’s long tradition of interdisciplinary collaboration, and leverages the university’s strengths in areas such as computer science and machine learning.

“It’s a particularly remarkable opportunity,” Shmoys said, “in terms of building on the core disciplinary strengths and the character and style of research that has been so successful here.”

The center will also help to coordinate efforts for a doctoral minor in data science, with plans to eventually develop a data science doctoral field. Recruiting for the first three research assistant professors will begin shortly; Shmoys said he hopes the first boot camp can take place in summer 2020.

This written by Melanie Lefkowitz originally appeared on the Cornell Chronicle.