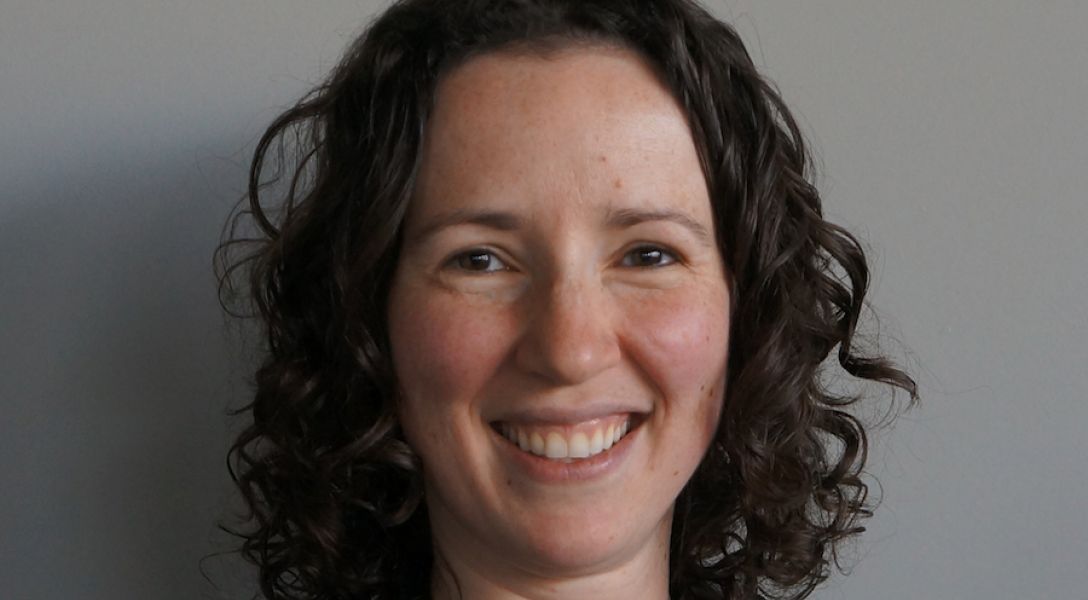 Dr. Barber's research interests are in developing and analyzing estimation, inference, and optimization tools for structured high-dimensional data problems such as sparse regression, sparse nonparametric models, and low-rank models. She works on developing methods for false discovery rate control in settings where we may have undersampled data or misspecified models, and for scalable optimization techniques for nonconvex problems. She also collaborates on modeling and optimization problems in image reconstruction for medical imaging.

Talk: Permutation tests in the presence of confounders

Abstract: When testing for dependence between two random variables X and Y, using a permutation test is no longer straightforward if we would like to control for the effect of confounding variables, i.e. testing conditional independence rather than marginal independence. If the relationship between one variable X and the confounder Z is known, then it's possible to resample X and see if apparent correlation between X and Y persists (Candes et al's conditional randomization test). We propose a permutation version of this strategy, permuting the values of X in a way that respects its dependence on the confounder Z, and assess the robustness of this approach to misspecification in the model linking X and Z.

This work is joint with Thomas Berrett, Richard Samworth, and Yi Wang.