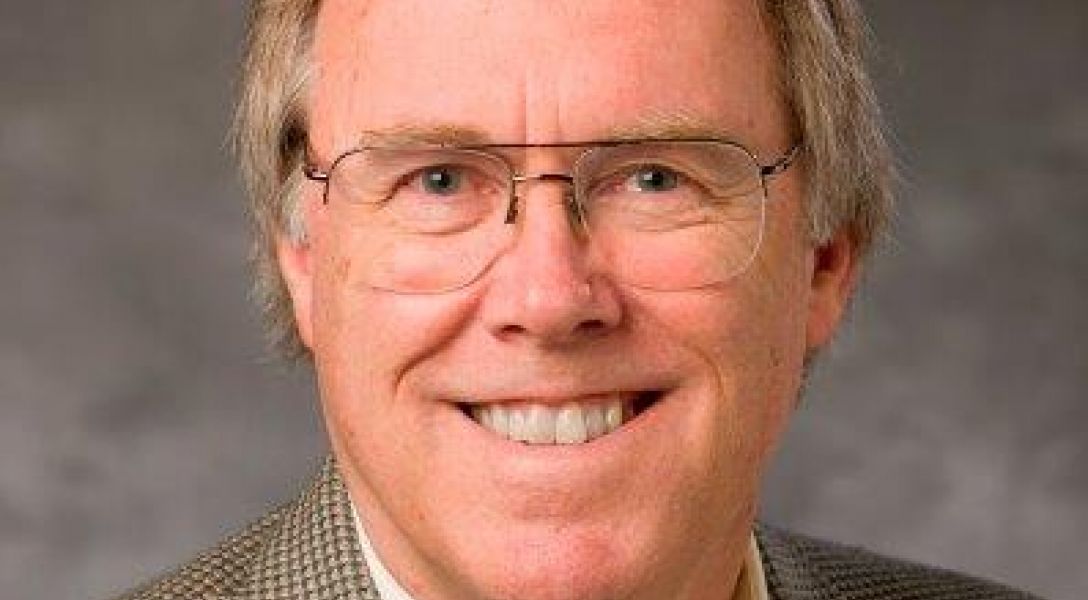 Berger was president of the Institute of Mathematical Statistics during 1995-1996, chair of the Section on Bayesian Statistical Science of the American Statistical Association in 1995, and president of the International Society for Bayesian Analysis during 2004. He has been involved with numerous editorial activities, including co-editorship of the Annals of Statistics during the period 1998-2000 and being a founding editor of the Journal on Uncertainty Quantification, serving from 2012-2015.

Among the awards and honors Berger has received are Guggenheim and Sloan Fellowships, the COPSS President's Award in 1985, the Sigma Xi Research Award at Purdue University for contribution of the year to science in 1993, the COPSS Fisher Lecturer in 2001, the Wald Lecturer of the IMS in 2007 and the Wilks Award from the ASA in 2015. He was elected as foreign member of the Spanish Real Academia de Ciencias in 2002, elected to the USA National Academy of Sciences in 2003, was awarded an honorary Doctor of Science degree from Purdue University in 2004, and became an Honorary Professor at East China Normal University in 2011.

Berger's research has primarily been in Bayesian statistics, foundations of statistics, statistical decision theory, simulation, model selection, and various interdisciplinary areas of science and industry, including astronomy, geophysics, medicine, and validation of complex computer models. He has supervised 36 Ph.D. dissertations, published over 190 papers and has written or edited 16 books or special volumes.

Talk: Bayesian Analysis of the Covariance Matrix of a Multivariate  Normal Distribution with a New Class of Priors

Abstract: We propose a new class of priors for the covariance matrix of a multivariate normal distribution. The main motivation for the new class is to have available priors -- both subjective and objective -- that do not ``force eigenvalues apart," which is a criticism of inverse Wishart and Jeffreys priors. Extensive comparison of these `shrinkage priors' with inverse Wishart and Jeffreys priors is undertaken, with the new priors seeming to have considerably better performance. A number of curious facts about the new priors are also observed, such as that the posterior distribution will be proper with just three vector observations from the multivariate normal distribution -- regardless of the dimension of the covariance matrix -- and that useful inference about certain features of the covariance matrix can be made, even with many fewer observations than needed for identifiability. Finally, a new MCMC algorithm is developed for this class of priors and is shown to be computationally effective for matrices of up to 100 dimensions.