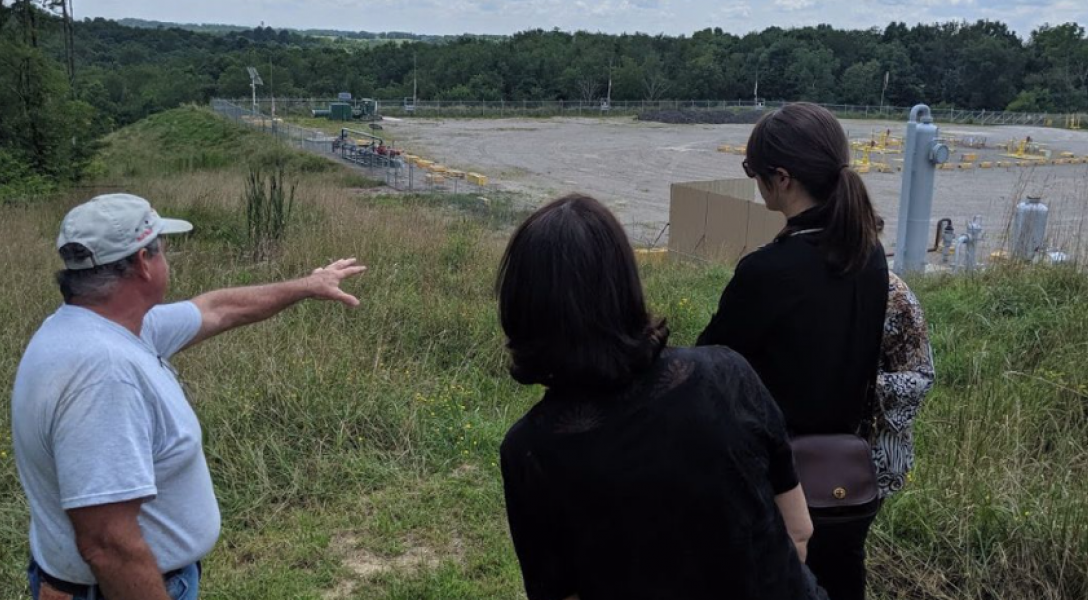 Methane is a known contributor to climate change, about 87 times more potent than carbon dioxide in driving global warming. Oil and gas production is one major source of methane emissions in the United States, and new research shows it’s likely oil and gas production sites are spewing more methane into our skies than previously thought.

A new Cornell study, coauthored by Marty Wells – Stats and Data Science chair and professor – has found methane emissions are drastically undercounted at the state and national levels, possibly by at least 15 percent.

The Cornell team examined nearly 590,000 operator reports on methane leaks from both fracking and conventional oil and gas wells in Pennsylvania from 2014 through 2018. In Pennsylvania – the second leading oil- and gas-producing state in the U.S., behind Texas, researchers found methane emissions are at least 15 percent higher than previously thought and believe the same is likely true for emissions at the national level.

"Missing 10 to 15 percent of methane emissions would be like saying we're off about carbon dioxide emissions by factor of two," said Cornell’s Tony Ingraffea, who is the paper’s lead author. "No one would accept that. Everyone would be saying, 'We're in big trouble.' Being off this much in our methane accounting is just as important."