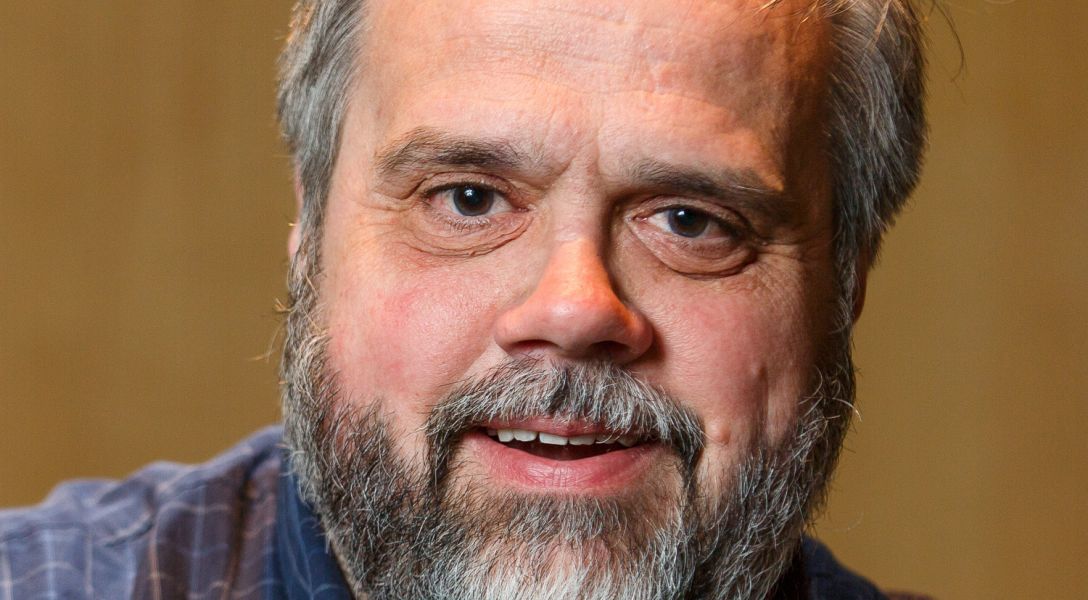 Cornell Ann S. Bowers College of Computing and Information Science announced this Fall that Martin Wells is extending his chairship of the Department of Statistics and Data Science.

Referencing both Wells and David Williamson, who was named chair of the Department of Information Science, Dean Kavita Bala said, “I am delighted to welcome David as the new chair, and am thankful for Marty’s continued dedication and leadership. They bring a wealth of experience as accomplished faculty members and academic leaders, and I am excited to work with them to advance the missions of the departments and college.”

Wells, the Charles A. Alexander Professor of Statistical Sciences, joined the Cornell community in 1987 and has served as a department chair for a number of Cornell statistics groups before the founding of the Department of Statistics and Data Science. In addition to his positions within Cornell Bowers CIS, Wells is also a professor of social statistics, professor of biostatistics and epidemiology at Weill Cornell Medicine, an elected member of the Cornell Law School Faculty, as well as the director of research in the School of Industrial and Labor Relations.

Wells teaches statistical methodology to undergraduate and graduate students in fields such as agriculture, biology, epidemiology, finance, law, medicine, nutrition, social science, and veterinary medicine as well as graduate courses in statistics. His research interests center on both applied and theoretical statistics.