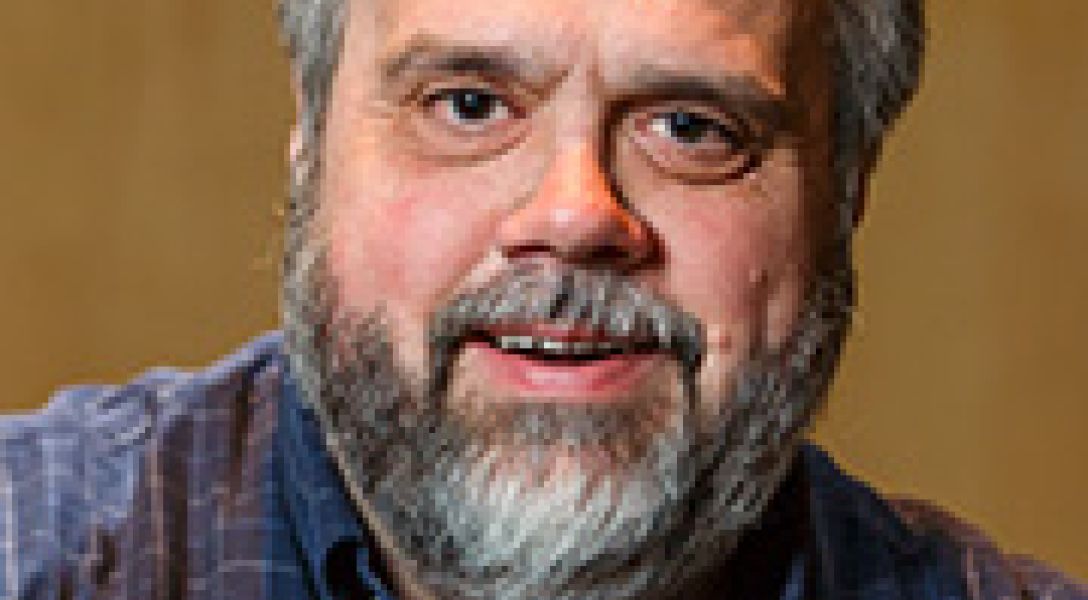 For a decade, a team of Cornell Law scholars and participating researchers – including Cornell Statistics Professor Marty Wells – has explored the state of Delaware's death penalty. In August, two papers issued by the Cornell-led team were cited in a Delaware Supreme Court decision that ultimately ruled the state's death penalty law as unconstitutional.

The August decision in the Rauf vs. State of Delaware case cited two Cornell studies – The Delaware Death Penalty: An Empirical Study (2012) and The Death Penalty: Should the Judge or the Jury Decide Who Dies? (2015) – that showed death penalty rates in the state increased as a result of legislation that gave trial judges, not juries, the final say on whether or not a defendant should be put to death.

As Cornell Law Professor and study co-author John Blume notes in this excellent and extensive overview of the team's efforts, research like this has prompted a more general debate about the administration of the death penalty in Delaware. Both Blume and lead author Valerie Hans, also of Cornell Law, have presented their reseach to judges and defense lawyers there on numerous occasions. Blume even testified before the General Assembly.