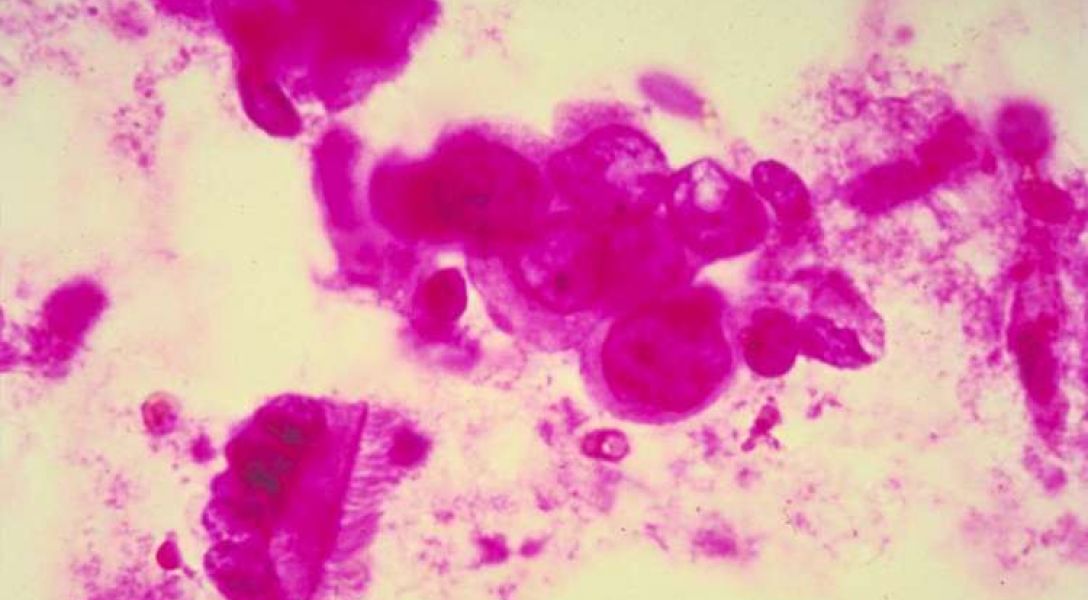 This recent research, which was published in the journal Nature, runs counter to a previous study suggesting that intrinsic factors – i.e. random errors in DNA replication – are dominant factors in malignancy. On the contrary, the so-called “bad luck” hypothesis accounts for a minority of malignant tumors, researchers found.

"This study provides an alternative explanation: that environmental risk factors may produce most mutations during cell division, meaning tissues that produce more cell divisions are more susceptible to external risks," said Hooker, who was not involved with the latest study.

Still, the Cornell professor remained cautious about the findings, saying that the latest research relies “on a very simplified model of corner mutation and the resulting numbers should at best be regarded as ballpark estimates.”

Hooker's expertise was cited in several other online publications, including Business Insider and Yahoo News.