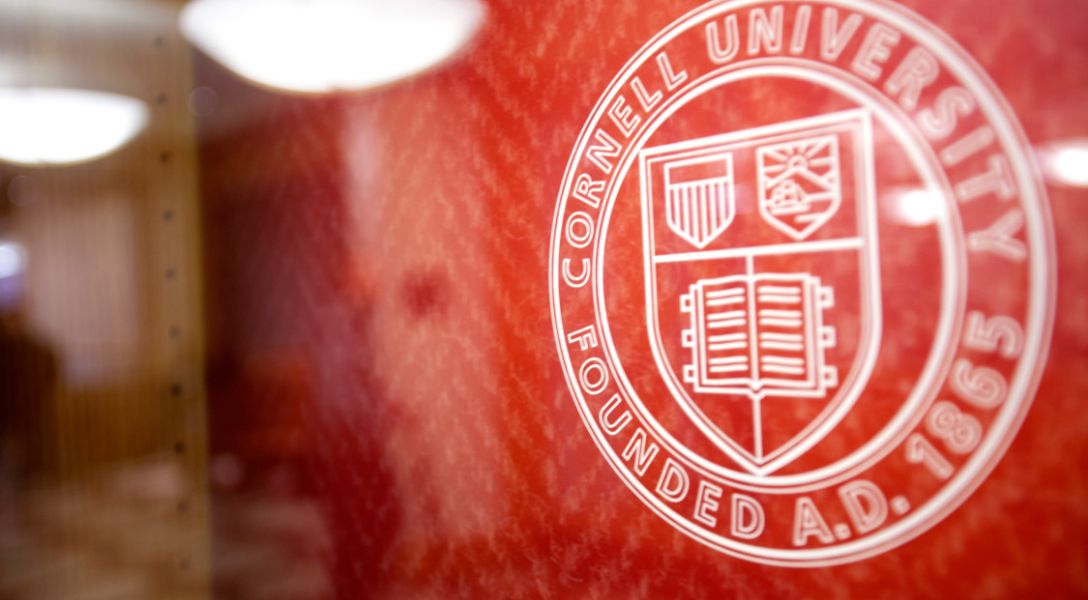 The university is launching two new multicollege departments – one in statistics and data science, and one in computational biology – to meet evolving research needs, encourage collaboration, and improve the quality of teaching and learning in these increasingly essential fields.

The plans follow a recent white paper from faculty in the existing Department of Biological Statistics and Computational Biology, which recommended splitting into two departments and expanding college participation to better align faculty interests and allow for critical departmental growth. The faculty plan calls for the restructuring of two existing departments – Statistical Science in Computing and Information Science (CIS) and Biological Statistics and Computational Biology in the College of Agriculture and Life Sciences (CALS) – both of which will become multicollege departments.

Consolidating statistics faculty will improve coordination across the university and create a more robust cohort of students and researchers, while forming a dedicated department for computational biology will similarly link computational biologists across the Ithaca, Weill Cornell Medicine and Cornell Tech campuses, and position it for necessary growth.

“I think this will allow us to grow both departments and excel in these areas that impact a broad range of social and biological sciences,” said Provost Michael Kotlikoff. “We have been leaders in computational biology, but we think we can attract the strongest faculty and build nationally leading programs by bringing together the strengths of the individual colleges.”

Both departments will sit within multiple colleges but report to a lead dean, enabling better opportunities for collaboration, coordination, teaching and funding. The Department of Statistics and Data Science will initially be shared among CIS, CALS and the ILR School, and the Department of Computational Biology by CIS and CALS, but it is expected that other colleges will add faculty to the new departments.

“Multicollege departments at Cornell have served to bring colleges and faculty together without limiting them, becoming a kind of organizing space for disciplines that are critical for programs within more than one college,” Kotlikoff said. “This is a successful Cornell model that bridges our faculty in areas that are not wholly contained within a single college.”

Kathryn J. Boor ’80, the Ronald P. Lynch Dean of CALS, said: “We had two parallel opportunities arise at the same time. It just makes so much sense for these departments’ paths to diverge in two different directions, and for each of those to become part of a much larger whole.”

Connecting both computational biology and biological statistics with CIS will help build bridges between the disciplines, said Greg Morrisett, dean of CIS.

“These fields are central to some of the key research questions of the 21st century, so they’re important areas to invest in,” he said. “The time is right to jump on this.”

Working together with scientists in specific areas of biology, computational biologists are making extraordinary discoveries in areas ranging from plant biology to cancer therapeutics. “I don’t think there’s a biological science that isn’t touched by computational biology,” said Boor.

“We want to be as inclusive as we can be,” said Andrew Clark, the Jacob Gould Schurman Professor of Population Genetics in the College of Arts and Sciences, who will serve as interim chair of the Department of Computational Biology. “We plan to bring people together who are working on problems in a similar way and who have tools in common. Looking at peer institutions, almost all have a department or institute or center for computational biology. We need to expand in this area.”

Plans are underway to create suitable space for the new computational biology department, which Clark said will offer coursework to help students in the life sciences get the computational skills they need. Courses from the combined statistics and data science unit will also better meet students’ growing demand, Boor said.

For statistics and data science, creating a single, cross-college department recognizes the evolution of the field and its important role in joint research with other disciplines, Morrisett said. Data science combines the traditional tools of statistics, with its solid foundation in probability theory, with the skills of computer science, including dealing with large data sets and visualizing outcomes. As with the Department of Computational Biology, the new department will facilitate connections with the medical college and Cornell Tech.

“Data science really underlies a lot of the advances that we talk about in radical collaborations, from genomics to immunology to digital agriculture,” he said. “It’s nice to have these win-win situations. It’s a great thing about Cornell: the collaborative nature of all the colleges.”

The new departments are expected to be in place by the spring semester.

This article, written by Melanie Lefkowitz, originally appeared online at the Cornell Chronicle.