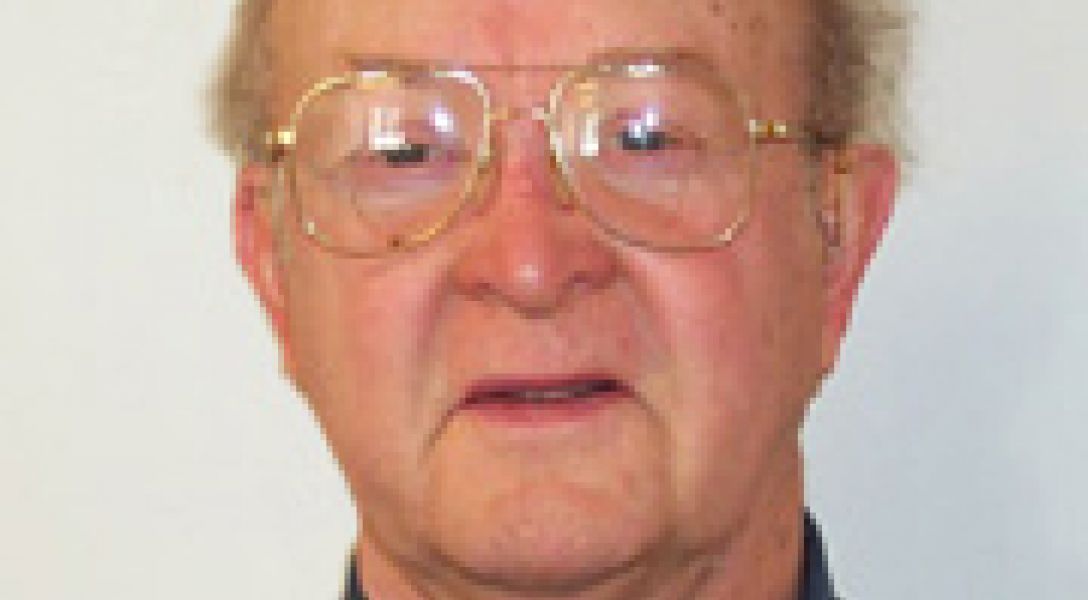 Roger H. Farrell, professor emeritus of mathematics and statistics, died September 28 at Hospicare in Ithaca. He was 88.

Farrell, who joined the Department of Mathematics at Cornell as an instructor in 1959, spent his entire career at Cornell.

Several of Farrell’s former students especially noted his gentleness and patience as a teacher and doctoral adviser.

Born July 23, 1929, Farrell was raised in Greensboro, North Carolina. At age 14, he entered the University of Chicago. He earned a Ph.B. (the equivalent of a bachelor’s degree in liberal arts) in 1947 and a master’s degree in mathematics in 1951. After graduating, he entered the U.S. military and served during the Korean War as an analyst who assessed the areas in which incoming personnel would be best suited to serve.

After his military service, Farrell earned a doctorate in mathematics on the GI Bill from the University of Illinois, Urbana-Champaign, in 1959. His doctoral adviser was Donald Burkholder, known for his contributions to probability theory. Farrell wrote his dissertation on “Sequentially Determined Bounded Length Confidence Intervals.”

An avid photographer and bird-watcher, Farrell was a founding member and longtime treasurer for the Cayuga Bird Club. He was also a longtime supporter of the Cornell Lab of Ornithology.

He is survived by his wife, LeMoyne Farrell.

Donations in Farrell’s name can be made to the Cornell Lab of Ornithology, 159 Sapsucker Woods Road, Ithaca, NY 14850.

This remembrance, written by Susan Kelley, appeared in the online edition of the Cornell Chronicle on October 16, 2017.