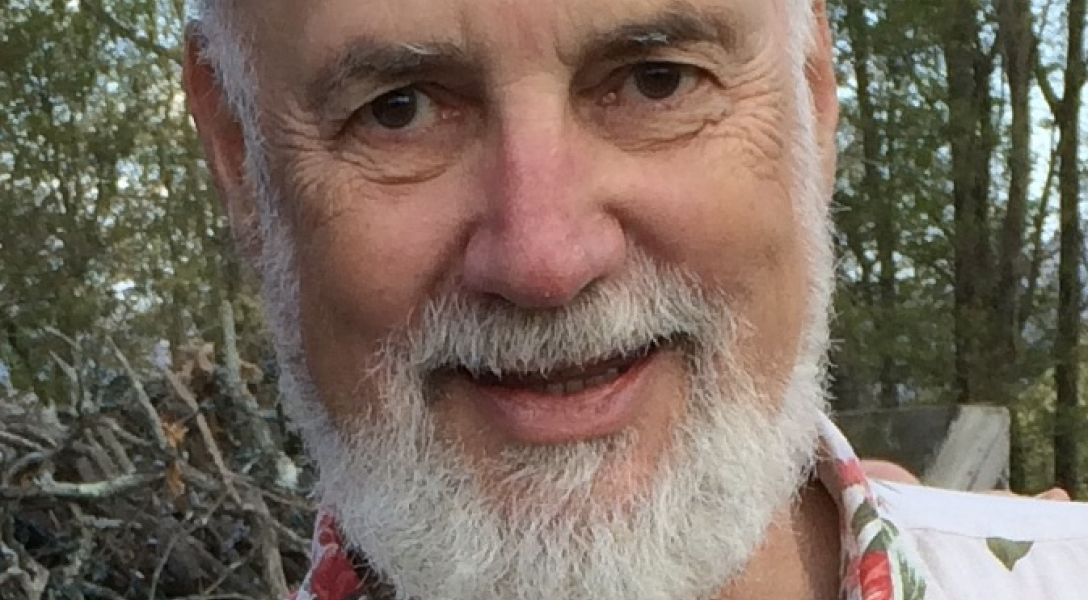 Ask Dr. Robert Wolpert (’72) what changed the trajectory of his career – from a Cornell undergraduate majoring in mythology to, years later, a renowned mathematician and statistician – he’ll tell you it was a Cornell course that he never actually took.

As the 2019 Cornell Distinguished Alumni tells it, he and roommate Jim Berger (PhD ’74), then a chemistry major, were Cornell undergraduates with minds for mathematics but pursuing majors elsewhere.  The problem was Wolpert and Berger were both better and happier doing mathematics than they were studying mythology or chemistry.

One day in their sophomore years, they pored over Cornell’s catalogue to find fun courses to take. They found one in particular – "Stochastic Processes", taught by the legendary probability theorist Kiyosi Itô.  The course excited them, so they decided to take it, but there was a hitch – the advanced Ph.D. course required measure theoretic probability, which required real and complex analysis, and they had only one semester to get up to speed.

Somehow they managed, with the help of several Cornell professors: Harry Kesten let the duo take his real and complex analysis course without its prerequisites; Frank Spitzer taught them measure-theoretic probability as an independent study (sometimes meeting at Spitzer’s house); Jacob Wolfowitz and Larry Brown taught them Statistical Inference and Decision Theory, and Roger Farrell gave them an independent study in multivariate analysis.

That day, skimming Cornell’s class offerings, Wolpert set out on a course that would guide his entire career, going on to publish more than a hundred papers in mathematics and statistics, but none in mythology.

“The funny part is,” Wolpert recalled, “neither one of us ever actually took Itô’s course.”

This fall, Dr. Wolpert will receive Cornell’s Distinguished Alumni Award from the Department of Statistics and Data Science during the department’s annual Celebration of Statistics and Data Science, a day-long conference held at Cornell’s Ithaca campus.  A longtime researcher and statistics professor at Duke University, Wolpert will give the Celebration’s keynote talk, “Lévy-based Nonparametric Bayesian Models and their Applications.”

“Statistics doesn’t really survive as an abstract field. It gets its strength in ties to applications and the real world.”

The Celebration of Statistics and Data Science takes place Friday, September 6, in the Statler Hotel in the J. Willard Marriott Executive Education Center, and includes talks from eight leaders, including Berger and Dr. Edward George (’72), both of whom are past recipients of the Distinguished Alumni Award.

“Robert epitomizes the collaborative nature of statistics and data science, applying statistical methods to questions concerning astronomy, high-energy physics, ornithology, and even volcanic eruptions” said Martin Wells, chair and professor in Cornell Statistics and Data science.  “The diversity of his research interests speaks to his inquisitive nature and his brilliance. It’s a delight to honor him as one of Cornell’s great statisticians.”

“I’m thrilled,” Wolpert said from his Duke University office.  “It’s an honor to join the company of those whom I respect and admire.  For it to happen late in my career, to have peers single you out, is something very special.”

In the years following his time at Cornell, Wolpert continued studying probability, stochastic processes, and random fields in Princeton's mathematics PhD program and began his career as a mathematics professor at Duke.  Years later, a chance encounter with Berger – giving a statistics colloquium at nearby University of North Carolina – led Wolpert to switch his research areas from probability theory to Bayesian statistics, first focusing on environmental statistics and ecology, where random fields are just the tools one needs, and later to applications in high-energy physics, astrophysics, and geology.

“I love working near the border of theoretical and applied statistics – developing theory and methods that are motivated by specific problems and working on applications that wouldn't have been possible a few years ago,” he said. “Statistics doesn’t really survive as an abstract field. It gets its strength in ties to applications and the real world.”

Wolpert’s focus became stochastic modeling, where he leverages computer and statistical modeling to make inferences and Bayesian forecasts of events that are difficult to predict, like volcanic eruptions.

“The typical volcanic risk map shows a volcano in the center of a red circle, surrounded by a medium-sized yellow annulus and a big green one," Wolpert said.  “Ask someone what yellow means and they’ll say, ‘That's dangerous.’  Push them and ask how dangerous, and they’ll answer, ‘Well, not as dangerous as red.’ There’s nothing quantitative about that."

To change this, he works collaboratively alongside colleagues in applied mathematics, geology, and computer science to build computer models of the entire process of eruption and debris flow.

"Our work generates contour maps specifying precisely what is the probability of volcanic inundation in a specified interval of time,” he said. “That's what decision-makers need to support policy-making about evacuations, travel restrictions, and such.”

Elsewhere, Wolpert’s curiosity has led him deeper into ecology and the physical sciences, building and applying stochastic models to problems in cosmology, astronomy, and high-energy physics.

“That aspect of scientific discovery is important to me.  I like working within statistics and probability theory, building and using tools that are off the main road,” he said.  “I work on problems that get me excited.”

While a return to Ithaca, NY, this fall is nothing new for Wolpert – both of his children graduated from Cornell – the Celebration of Statistics and Data Science offers a kind of reunion.  Wolpert was among the band of Cornell statisticians who met up one magical summer in Ithaca as part of “Camp Casella,” an informal gathering of mathematical minds named after another of Cornell’s heralded professors, the late George Casella, who pulled together the people and resources to make it happen.

“Many of the people whom I have warm memories for aren’t with us – Larry Brown, my undergraduate advisors Spitzer and Jack Kiefer,” he said. “But I’m delighted to spend time with Ed George, Jim Berger, and Marty Wells – some of those who’d meet up for ‘Camp Casella’. It’s truly an honor.”