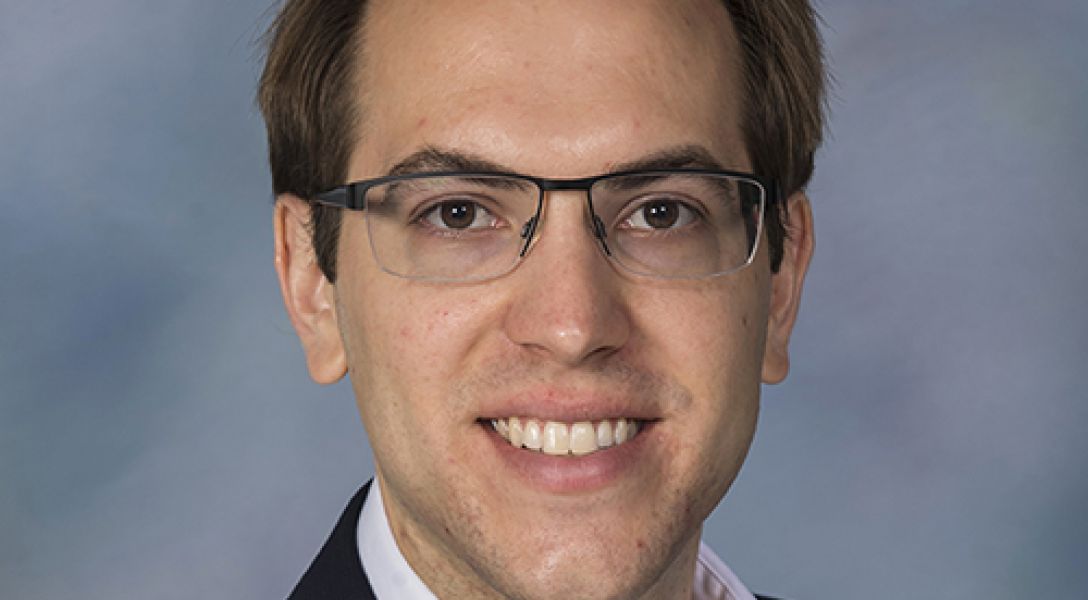 Daniel Kowal, Ph.D. ’17, was named the recipient of the Blackwell-Rosenbluth Award, recognizing exceptional junior researchers in areas of Bayesian statistics.

Kowal is one of six young researchers who received the award. Winners presented their work at the online seminar series Junior Bayes Beyond the Borders (JB^3) held in November.

Kowal is currently an assistant professor in the department of statistics at Rice University. His recent research has focused on Bayesian models for prediction and inference, and scalable approximations to complex models. During his doctoral studies at Cornell, Kowal was advised by David Ruppert and David Matteson, both professors in the department of statistics and data science.

The Blackwell-Rosenbluth Award is named in honor of David H. Blackwell and Arianna W. Rosenbluth, two pioneers who laid the foundation of modern Bayesian statistical theory and computation. The awarded is administered by j-ISBA, the junior section of the International Society for Bayesian Analysis, which is dedicated to students and early career researchers within five years of having completed their degree.