Here's How Well Our MPS Grads Fared in the Job Market 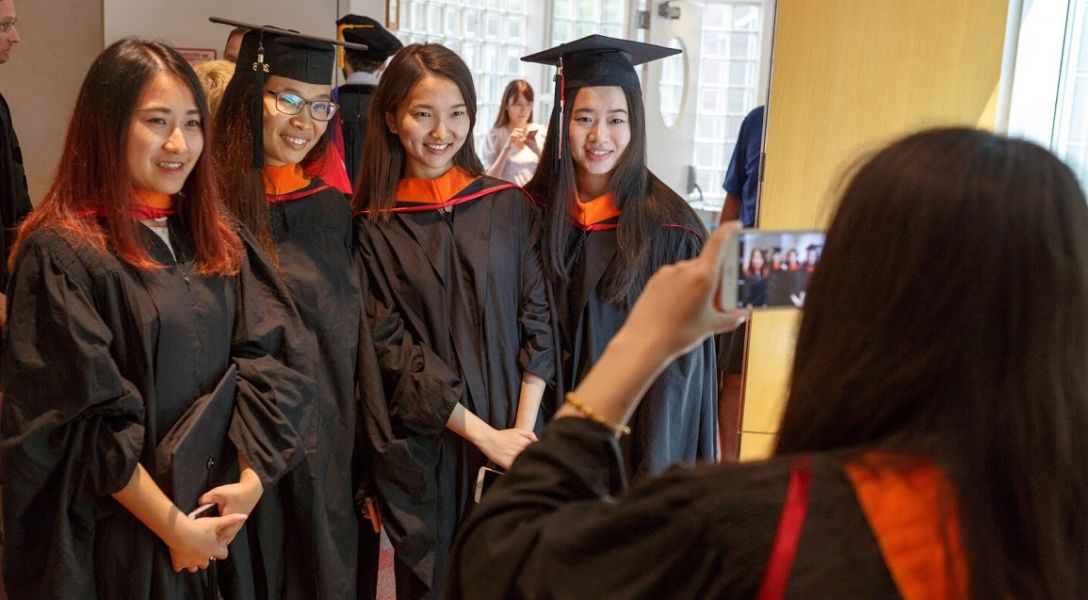 Cornell’s most recent Statistics graduates today work as data analysts, scientists and consultants for entities like American Express, Citi Group, and the Food and Drug Administration, and earn an average salary of $72,241.

This information comes courtesy of the Applied Statistics Master of Professional Studies (MPS) post-graduate report, a Cornell-led survey of recent graduates that offers a snapshot of how they fared in their job searches upon graduation.

Among the highlights of the annual report:

• 46 percent of graduates secured their jobs through online job postings without any on-campus interview, 23 percent through referrals and networking, and 17 percent through a job posting on Cornell’s recruiting system, Handshake.

The MPS in Applied Statistics is a one-year graduate program that prepares students for professional careers in business, industry or government. Learn more here.