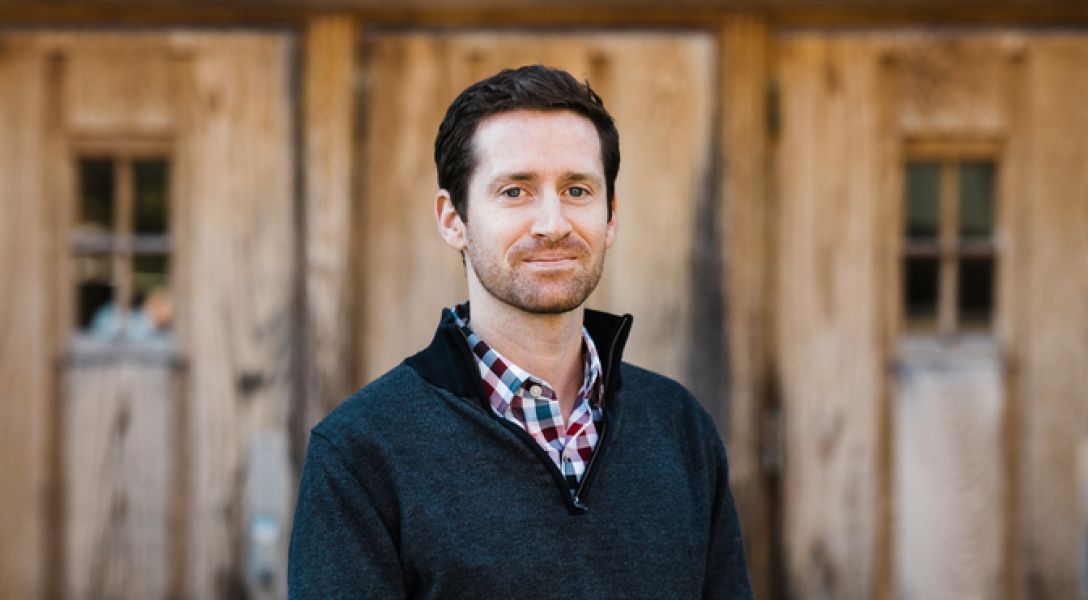 Joe Guinness has been named the director of undergraduate studies for the Biometry and Statistics (CALS) and Statistical Science (ARTS) majors. Guinness takes over for Tom DiCiccio, associate professor, who expertly and graciously served in the role for many years.