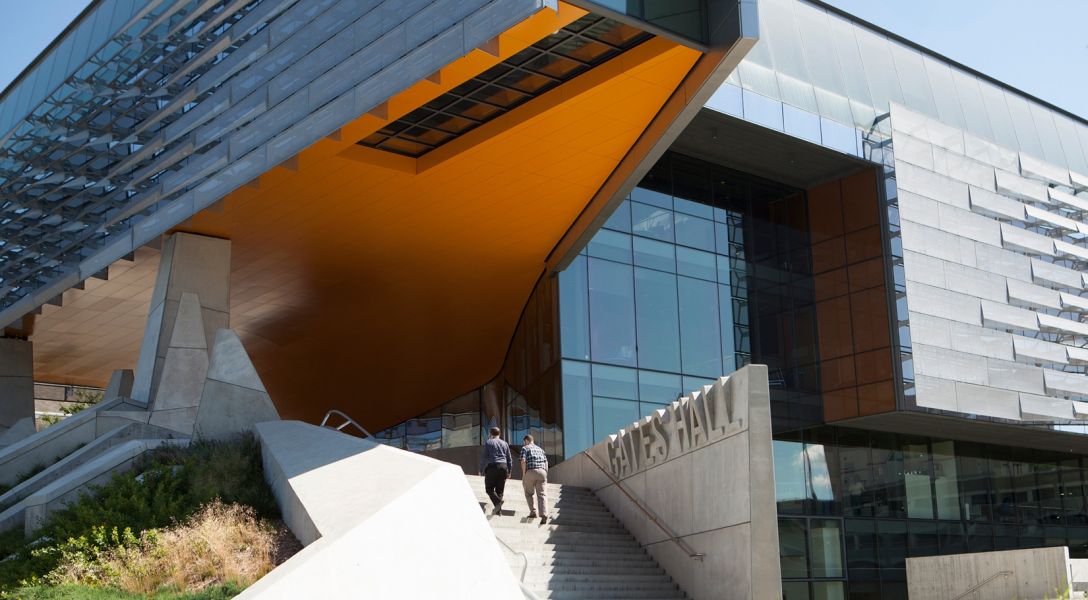 By Tom Fleischman of the Cornell Chronicle

The Cornell Ann S. Bowers College of Computing and Information Science has been awarded a three-year, $300,000 grant from the Clare Boothe Luce Program for Women in STEM to increase the number of undergraduate women pursuing research in computer science.

The grant will fund three cohorts of eight undergraduate women, who will be named Clare Booth Luce Research Scholars. The funding will support the students’ research and participation in conferences.

“This grant could make a critical difference in increasing the pipeline of women enrolling in computer science graduate programs, entering the professoriate and pursuing careers in research,” Bala said. “Further, research teaches open-ended thinking, a critical skill for leadership in any field, whether inside or outside academia. Increasing our students’ exposure to research makes for a better educational experience for them all around.”

Each Clare Boothe Luce Research Scholar will be advised by both a faculty member and a graduate student trained in mentoring. Scholars will start the program by engaging in a summer research experience, while participating in a weekly series of enrichment talks on technical and career topics, and social events with other scholars and mentors.

Funded research will continue through the next academic year; scholars will also attend an academic conference in the student’s research area, and participate in cohort-building activities such as the Grace Hopper Celebration.

Cornell Bowers CIS, the first college at Cornell to be named after a woman (Ann S. Bowers ’59), already boasts a strong ecosystem for engaging undergraduate women in research, including with its Women in Computing at Cornell, a student club founded in 2013.

The Clare Boothe Luce Program for Women in STEM is a program of the Henry Luce Foundation.