Glassdoor: Data Scientists are No. 3 Most In-Demand Job 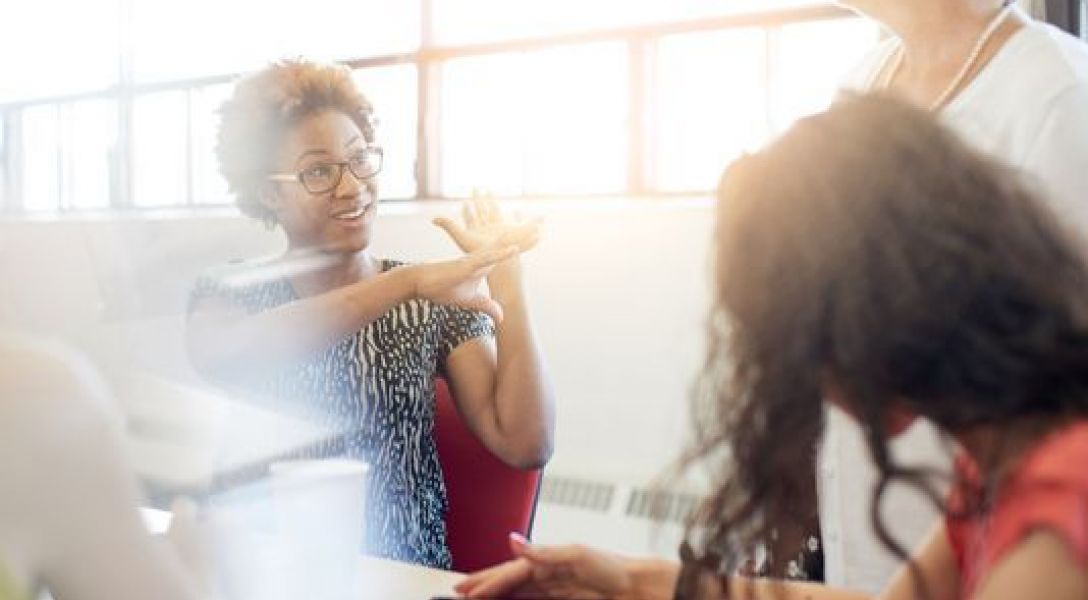 According to job site Glassdoor, data scientists are #3 on the list of most in-demand jobs that pay more than $100,000. Among the site's findings, reported by the USA Today, there are roughly 6,800 open data science jobs, paying a median base salary of $110,000. A sampling of companies and institutions in need of data scientists include Space X, Walmart eCommerce, Dicks Sporting Goods, and Johns Hopkins University.

This shouldn't come as too much of a surprise, considering how often the data-scientist position finds itself atop many similar lists. Another job site slotted them in at number 5; The Harvard Business Review called data scientists "The Sexiest Job of the 21st century", and earlier this summer, our own Stats Professor Martin Wells detailed just how quickly our Stats grads are finding work. All lists aside, data scientists are in demand now more than ever, as companies, colleges and non-profits seek data analysts and scientists to make sense of our era's data overload.