Cornell Co-leads Effort to Use Big Data to Combat Catastrophes 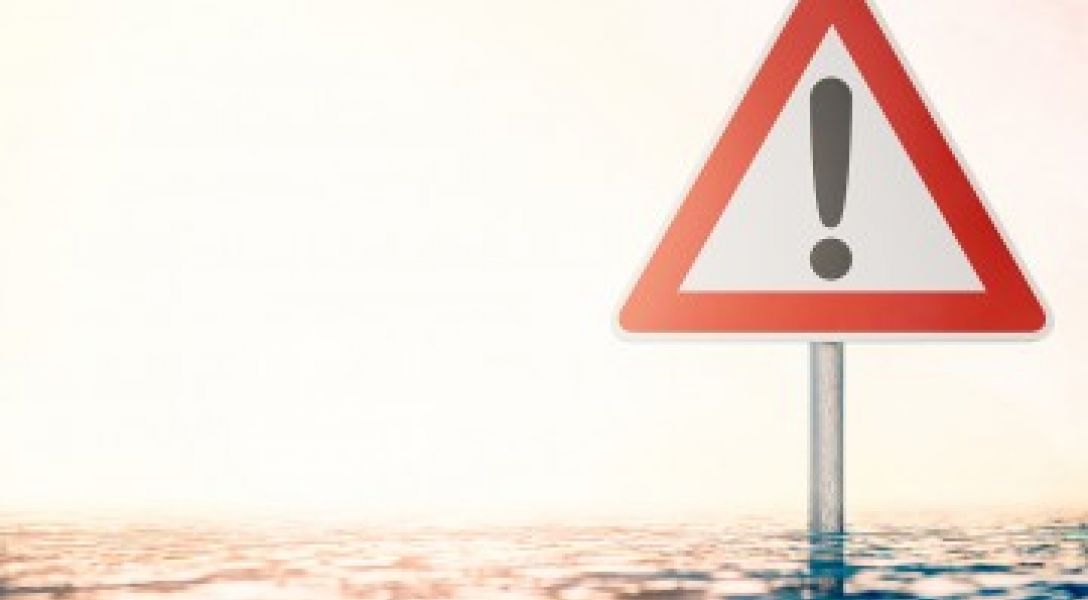 In March 1989, a tripped circuit in the Hydro-Québec power grid left 6 million people without electricity. A week earlier, an unusually harsh snowstorm had strained the region; the day before, a solar flare and accompanying release of plasma and magnetic field sent a mountain of energy propelling toward Earth at a million miles an hour.

The complex interactions of these interconnected systems – environmental science, space weather and solar activity – pushed the electric power grid to a tipping point that could not be understood within any single one of those systems.

The Predictive Risk Investigation System for Multilayer Dynamic Interconnection Analysis (PRISM), funded by the National Science Foundation (NSF) and co-led by David S. Matteson, associate professor of statistics and data science, aims to harness data in order to identify risk factors across domains for catastrophic events such as the 1989 blackout – which impacted transportation, food, water, health and finance and racked up costs exceeding $2 billion.

“We want to focus our attention on these worst-case scenarios and the risks associated with them, and how we might measure their likelihood,” said Matteson, who is a principal investigator on the two-year, $2.42 million grant, which emerged from the NSF’s Harnessing the Data Revolution Big Idea activity.

“Our hope,” he said, “is that by identifying systemically important critical risks – those that tie together different domains and have the biggest spillover potential – we will have the most widespread impact in terms of controlling those risks.”

If systems had been in place to recognize the heightened risks caused by the snowstorm and the solar flare, the 1989 power outage may have been averted or at least minimized, Matteson said. Similarly, understanding the ways it affected systems such as health care and transportation could help policymakers plan a more effective response.

The multidisciplinary approach is essential, Matteson said, because today’s world is composed of highly interconnected and interdependent systems, and no single expert is equipped to identify the signs of risk or the full impact of catastrophes. Using data science – which is one of the provost’s Radical Collaboration initiatives – will help integrate information to find patterns.

“We want to pull information from these diverse domains and put them together, to quantify when critical systems are stressed and strained, and figure out how to prepare,” Matteson said.

The researchers plan to assemble large datasets across sectors such as agriculture, climate and energy to create an interactive data library. Once they’ve developed this library, they’ll use cutting-edge data analysis to identify what they’ve called critical risk indicators – quantifiable information associated with risk exposure, particularly for potential catastrophes. They’ll also employ machine learning to look for anomalies in the data that might lead to new insights.

The researchers will then focus their efforts on identifying risk interconnections, and systemically important risk indicators across the different domains, in order to both predict potential hazards and to lessen the possible system-wide losses once they’ve occurred. They plan to examine known risk indicators and apply data science to identify new ones, Matteson said.

As part of the project, the researchers will work with stakeholders in the relevant fields, in hopes that policymakers would incorporate their findings. Their goal is to help create early warnings for catastrophes and improve preparedness for devastating events worldwide.

“Ultimately we hope to use this information to identify systemically important risk indicators as holistic targets for risk mitigation,” Matteson said, “and in identifying these we hope that policymakers would incorporate them into their planning.”

The collaborators on this project are: Judy Che-Castaldo of the Lincoln Park Zoo; Rémi Cousin of the International Research Institute for Climate and Society; Rajesh Gupta of the University of California, San Diego; Ryan McGranaghan of Atmosphere Space Technology Research Associates; Wei Ren of the University of Kentucky; Chaopeng Shen of Pennsylvania State University; Mila Getmansky Sherman of the University of Massachusetts, Amherst, Isenberg School of Management; and Deborah Sunter of Tufts University.

This article, written by Melanie Lefkowitz, originally appeared at the Cornell Chronicle on January 30, 2020.