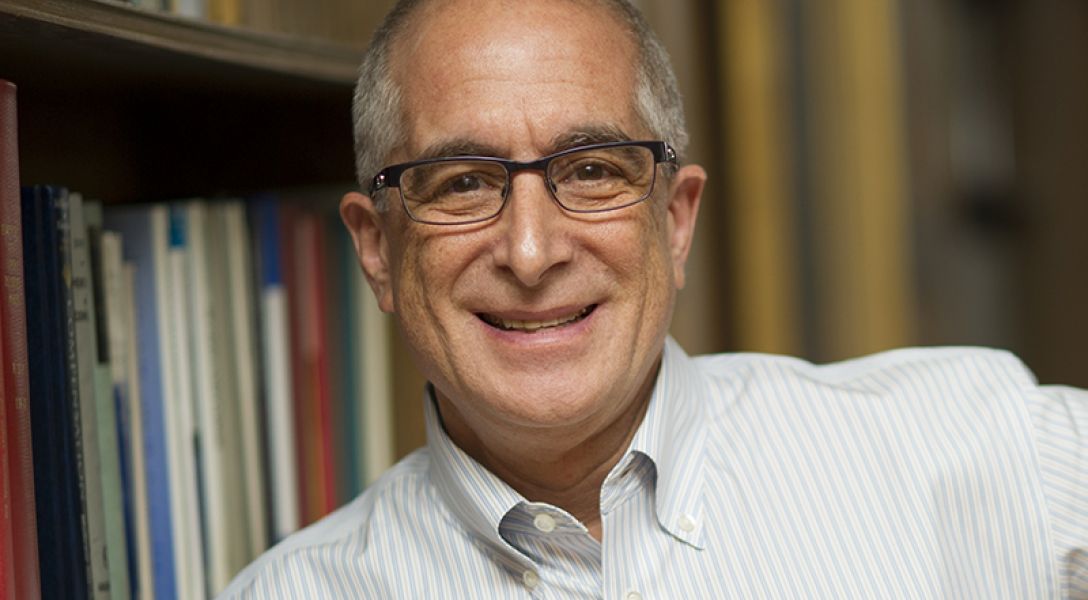 The appointment is effective June 1.

Abowd will lead research centers devoted to domains of investigation important to the future of social and economic statistics, and will lead key capacities for innovation across all statistical programs, according to the agency.

In a statement, Director Thompson said, “I’m thrilled to have Dr. Abowd coming on board to help lead critical work to modernize the Census Bureau’s operations and products.”

“John is an internationally renowned scholar and a great addition to lead our research and methodology efforts.”

“His research on privacy and statistical disclosure limitation are particularly relevant as we work to improve the utility of our data products to our users and honor our commitment to maintain the confidentiality of the data American people and businesses provide us,” Thompson said in a statement.

Abowd joined ILR’s faculty in 1987. He is the Edmund Ezra Day Professor of Economics, Statistics and Information Science.

“Given his experience and intellect, he is a terrific choice to serve in this role. We are delighted he is willing to take on this important public service.”

He began his association with the Census Bureau in 1998, when he joined the team of senior research fellows that helped found the Longitudinal Employer-Household Dynamics program.

Abowd has served continuously since 1998 as a scientific adviser to that program and others at the bureau. Since 2011, he has been the principal investigator for the Cornell University node of the National Science Foundation-Census Research Network and co-principal investigator of its coordinating office.

Abowd said, “This is a period of enormous methodological challenges for the Census Bureau and all national statistical agencies that will require innovative redesign and reengineering of the bureau’s flagship activities.”

“I am excited to join Director John Thompson, Deputy Director Nancy Potok and the associate directors in marshaling the bureau’s talented scientific professionals to meet these challenges.”