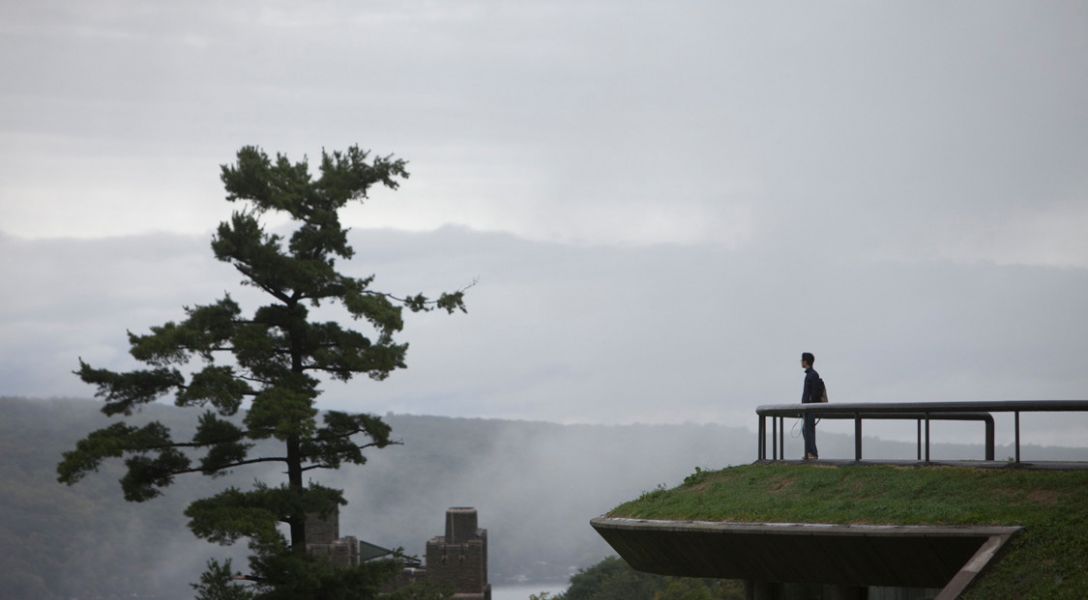 To petition to the Early Admit option, MPS Petition for Early Admission.

A brief summary of the program:

When petitioning to the early-admit program, fill out the MPS Petition for Early Admission application and review it with their undergraduate academic advisor. After the advisor reads and signs the document, students will submit the petition to the Statistics Graduate Field Coordinator via email. The Directors of the MPS program will then review the petition and if suitable, they will encourage the student to formally apply to the Graduate School for admission to the MPS program.

Early admit students will typically complete the MPS degree with one semester of additional study after their final undergraduate semester.  Because most of the required courses for the MPS degree are taught only once per year, the MPS program of Early Admit students must be planned carefully.  In particular, the required MPS project course is currently offered only in the spring semester.

In the MPS program, Early Admit students indicate which courses will meet requirements for the undergraduate degree and which will count toward the MPS. Each student's plan is confirmed by the undergraduate coordinator and the GFA, who clear students for graduation from their respective programs.

In addition, the MPS program includes this note on the students' transcripts: "Student completed all requirements for the Bachelor of Science (B.S.)/Bachelor of Arts (B.A.) degree and the Master of Professional Studies (MPS) degree with no credit hours counting toward both degrees.  Selected credits taken, in excess of B.S./B.A. requirements, during the last semester of the student's undergraduate degree program, were counted toward the Master of Professional Studies degree." In this way, when transcripts are requested, the requester receives the full transcript, not just the undergraduate or the graduate one.