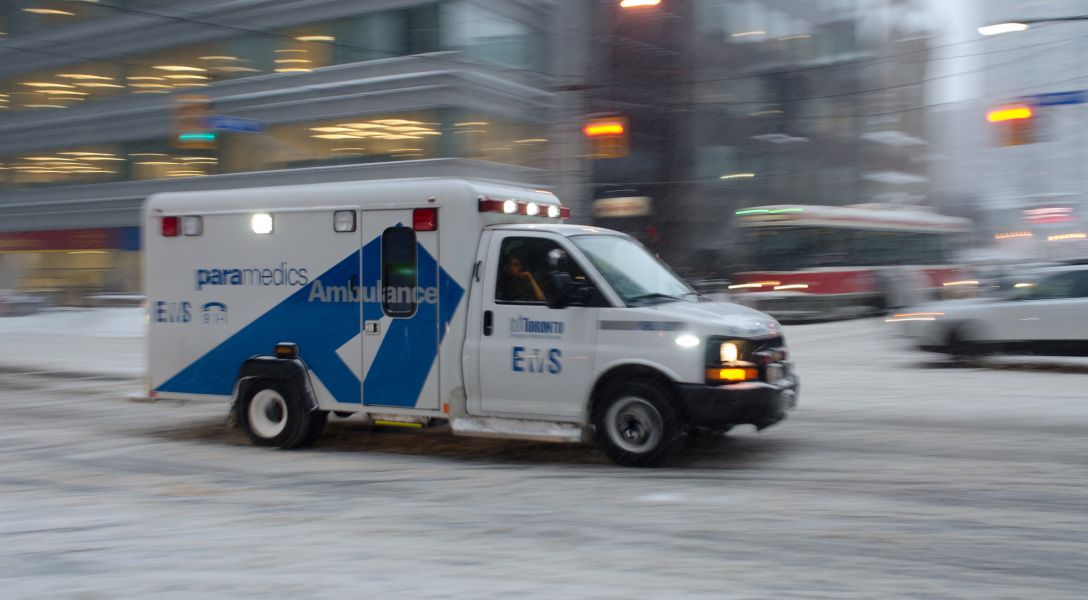 Professor Matteson said that "Zhengyi's research presents a method for estimating the geographical demand for ambulances over time, using data provided by Toronto EMS. It also assesses the operational merits of this new approach compared to current industry practice, concluding that the proposed methods offer a substantial improvement." Zhengyi's specialization in statistics and data science at Cornell also lead to her internship at Amazon as a Machine Learning Research Scientist during summer 2014. Zhengyi is expected to graduate in spring 2015, and prior to joining Cornell, she was awarded a Bachelor's degree from Occidental College with Honors in Mathematics and Economics.